You are here: Home / Events / Learn about Yin Yoga

Have you seen Yin Yoga classes advertised at your studio but not sure what to expect?

Yin Yoga is a style of yoga that was developed as a slower, deeper practice. Designed to target areas of the body that more dynamic Yoga practices don’t address.

Think of a dynamic Vinyasa class. These classes are designed to keep your heart rate elevated, transitions from asana to asana are at a brisk pace. Surya Namaskar, also referred to as your flow sequence or Vinyasa is used to connect postures and layer into longer sequences.

In a Yin Yoga practice, each posture is held for anything from 1min to as long as 15min. An average of 8-10 postures will be performed in each class. There is no use of Suyra Namaskar but rather counter postures between asanas. Popular themes include hip and heart ‘opening’ asanas.

The style has even changed the more familiar posture names. For example a hip opener referred to as Lizard in a ‘Yang’ style is referred to as Dragon in a ‘Yin’ class. Another example is Bound angle pose becomes butterfly.

Fundamentally we understand Yin as a soft, slow, complimentary practice to Yang.

Following the basic principles of Traditional Chinese Medicine (TCM) we should never work Yin in isolation to Yang.

Basic Principles of Yin and Yang

Yin and Yang are in opposition. Think of opposite forces such as hot and cold. They are interdependent, one cannot exist without the other. Inter transformational is another key aspect, think of seasons changing. Certain limits and conditions are reached which creates a dynamic of mutual consumption. This means as one part gains, the other part loses. Ultimately they are always striving to create balance.

Yin and Yang can be excess or deficient, pressure points can be Kyo or Jitsu. You are either drawing or dispersing energy into a point.

External and internal factors will determine if something is full cold or full heat, empty cold and/or empty heat. For example menopause versus poor circulation.

When Yin and Yang are in balance there will be no signs and symptoms of dis-ease. The body is then neither too hot nor too cold. 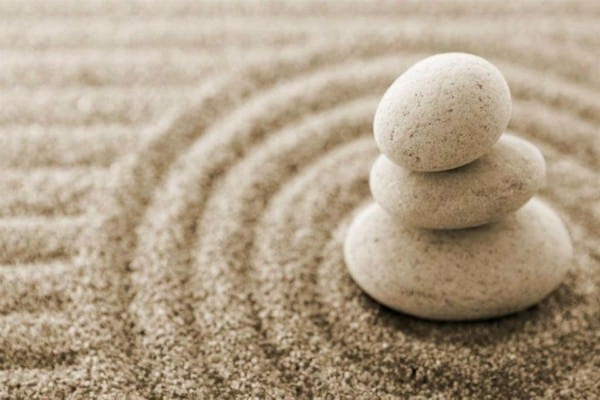 There are 5 elements in TCM. Each element works with specific organs, emotions, characteristics, seasons, chakras and ‘senses’ .

Each element has a Yin and Yang meridian line with several pressure points used to tonify or disperse energy.

Yin lines run on inside of body, Yang to the outside.

Traditional Chinese medicine would work with 2/3 elements when treating a condition.